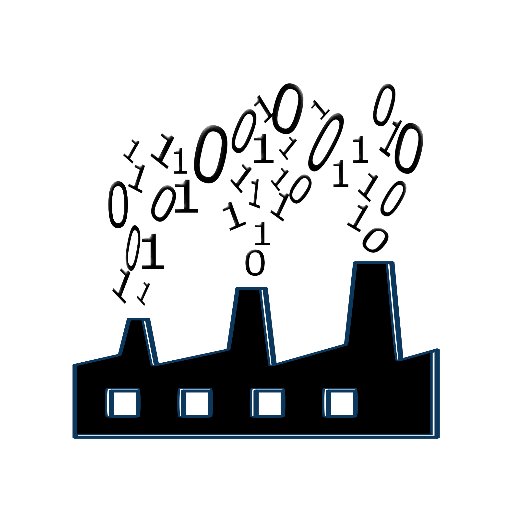 It was 2003 and I was working with a consulting firm doing software for Stanford IT. It was pure code factory (first blog in this series). Minimal contact with the customer, specs were given to me for each page of the application and while there was a team of us working together, none of us interacted much.

The key part of this environment is that when we finished one project we moved onto another. The previous project was done and might not be touched again for decades. There was some common infrastructure and skills between projects that could be extended but no open source to keep those tools alive.

Now 18 years ago working for an IT department, any modern process would have been a big step up. We would have had a more cohesive team, knowledge of the projects, and more interaction with the customer to reduce the product owner bottleneck.

SaaS is not an IT department

Militaries say, “Generals always fight the last war”, and in economics it’s “Economists fight the last depression”. In software, we are all primed to win the limited engagement, single customer interactions of decades ago just as SaaS is making them obsolete.

It’s easy to lose sight of just how different SaaS is from previous software development and for many years I believed simple, factory based process could be extended without modification to unlimited engagement of masses of customers.

At Stanford one guy was struggling to interface with even one customer, but now the product owner is expected to generate all ideas, forever, for the team to satisfy an ever-increasing base of customers.

Even if product owners accomplish this feat the infrastructure that we hobbled together for a simple application is now also its own ever-growing product. The code base, far from being ‘done’, endlessly requires maintenance. Interfacing with customers doesn’t qualify the product owner for any of these new technical requirements.

Finally, where the IT department projects started with a near clean slate, SaaS engineers build up domain knowledge over years. Yet software methodologies intended for shorter projects have no way of using any of these vital skills.

At a software level all SaaS engineers are aware of the problem - multi-tenant software is vastly more complex than single-tenant. At the business level if a single client pays you to develop software by the hour then their indecisiveness is actually a good thing. In SaaS your work isn’t guaranteed to generate revenue.

SaaS product management is usually beholden to quarterly earnings, and engineering is crippled by only having a mandate for “technical” leadership. You can end up bouncing between CTO led long term technical initiatives and PM driven short term features without any customer satisfying strategy.

Without a bottom-up mechanism for ideas, you risk a very small number of decision-makers becoming overwhelmed and pushing ideas that don’t generate revenue. That’s when an organization with developer autonomy may flip to full code factory.

Even once I realized that top-down process was ill-suited to SaaS, I still thought the problem was with upper management. If only they made better decisions! Meanwhile, upper management was thinking if only we had better engineers!

Even the simplest of SaaS applications is a massive under taking. Cloud resources like AWS have removed some infrastructure work, but the overall demands for a SaaS application have only increased as the bar for UX and features has risen. It’s naive to think that any simple organizational structure will suffice for such a difficult and competitive endeavour.

Preventing code factory requires teams have the agency to make sure their code produces value for customers. If that isn’t somehow part of the culture than any existing developer autonomy can disappear.

But where does that responsibility end? We look at that issue in our third blog in this series Beyond Code Factory. 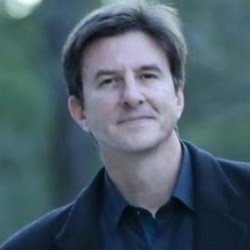