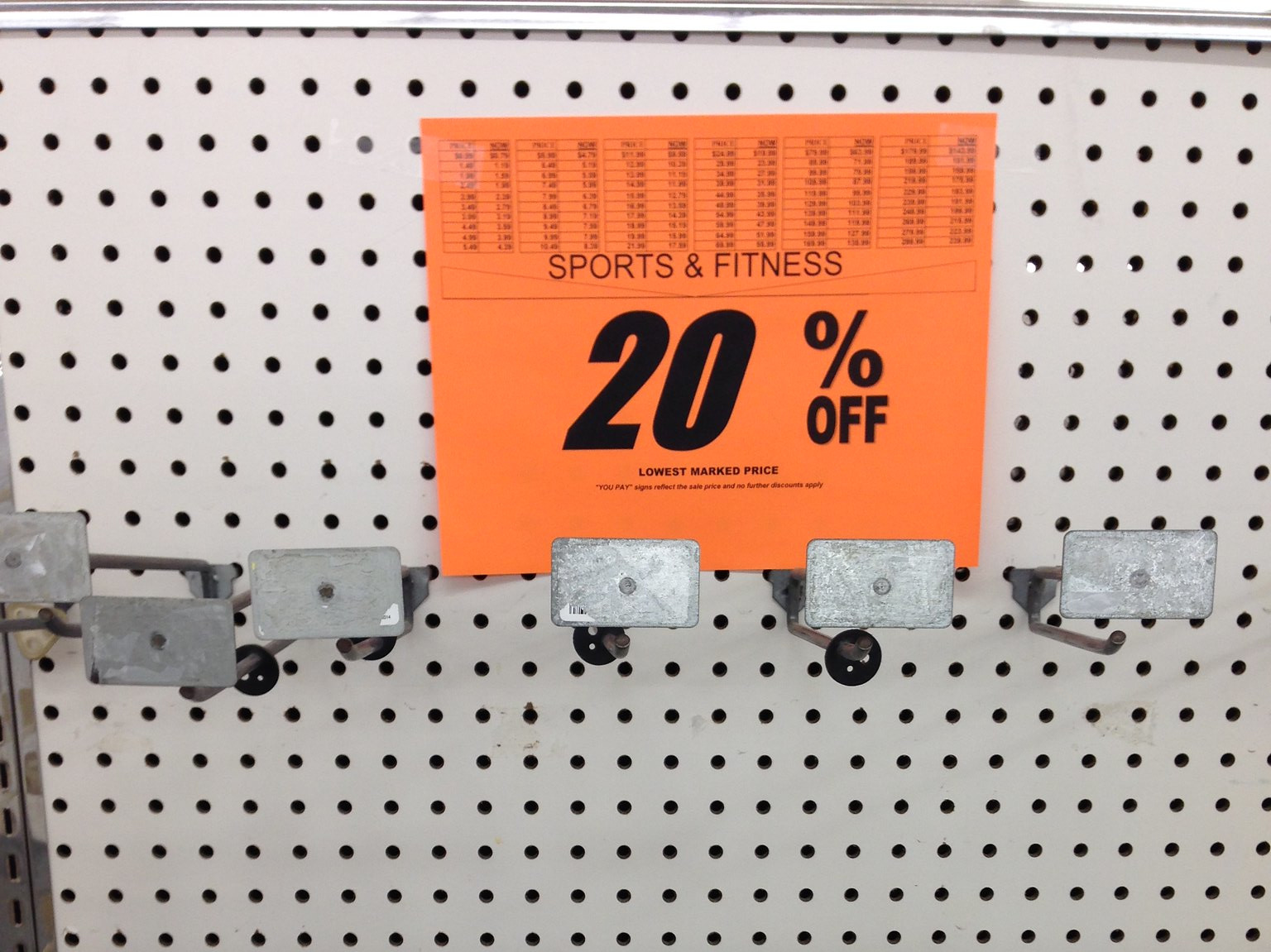 Unfortunately Stripe’s support is fairlyy limited, and there’s several “gotchas” to watch out for:

Taken together, this means about all Stripe is going to do for you is provide a nice UI for creating codes, and discount your invoices appropriately for the active code. In order to ensure customer friendly behavior you’ll have to write your own promotion redemption and application system. You’ll also need that integrate that system with Stripe’s Webhooks to know when to apply the next code.

Uclusion tracks codes by augmenting the customer’s Account object with a promo code list which is added to via a redemption button on their account management page.

The operations themselves are fairly simple. When we receive an event, say customer.subscription.deleted we check the state of the subscription block for any active discount, and if it’s ending soon, look through the account’s promo code list for a new promotion we can apply. If we find it, we first check if it’s still valid, and then apply it to Stripe and update our DB to mark it’s been consumed.

As always, if you have any questions of this code feel free to drop us a line. 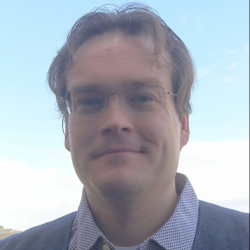